Wax from the stax of Revolver 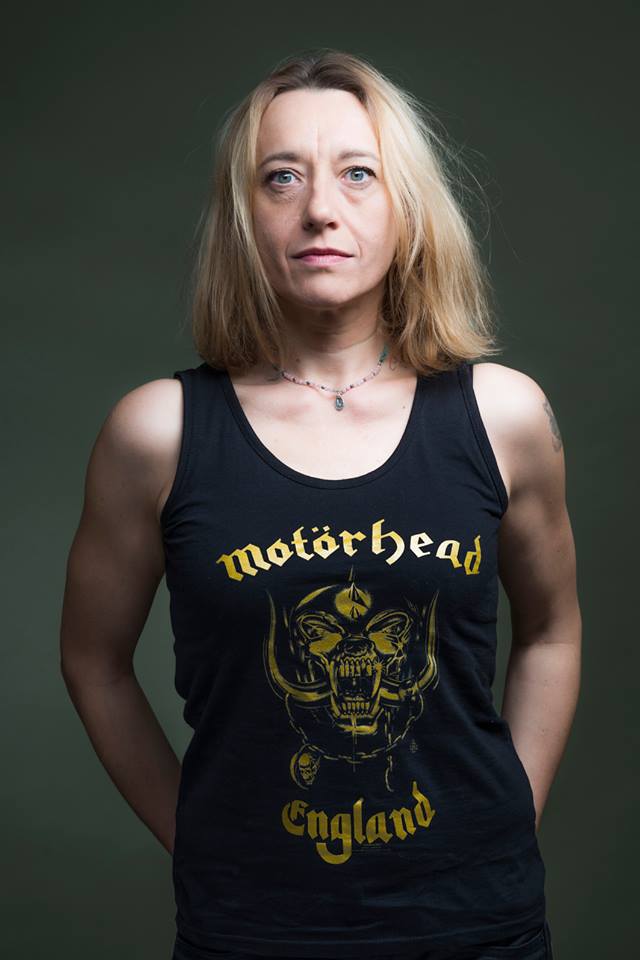 "Whatever we do, someone is going to take the time to say it's shit. "

Virginie Despentes is a writer and filmmaker, and former maid, sex worker, and freelance rock journalist. Her first novel, Baise-Moi, the controversial rape-revenge story, was published in 1992 and adapted for film in 2000. Upon release it became the first film to be banned in France for twenty-eight years. She is the author of over fifteen further works, including Apocalypse Baby (2010) and Bye Bye Blondie (2004), and the autobiographical essay, King Kong Theory (2006).