Posted by: Webmaster G | Comments Off on Buy Vernon Subutex 1 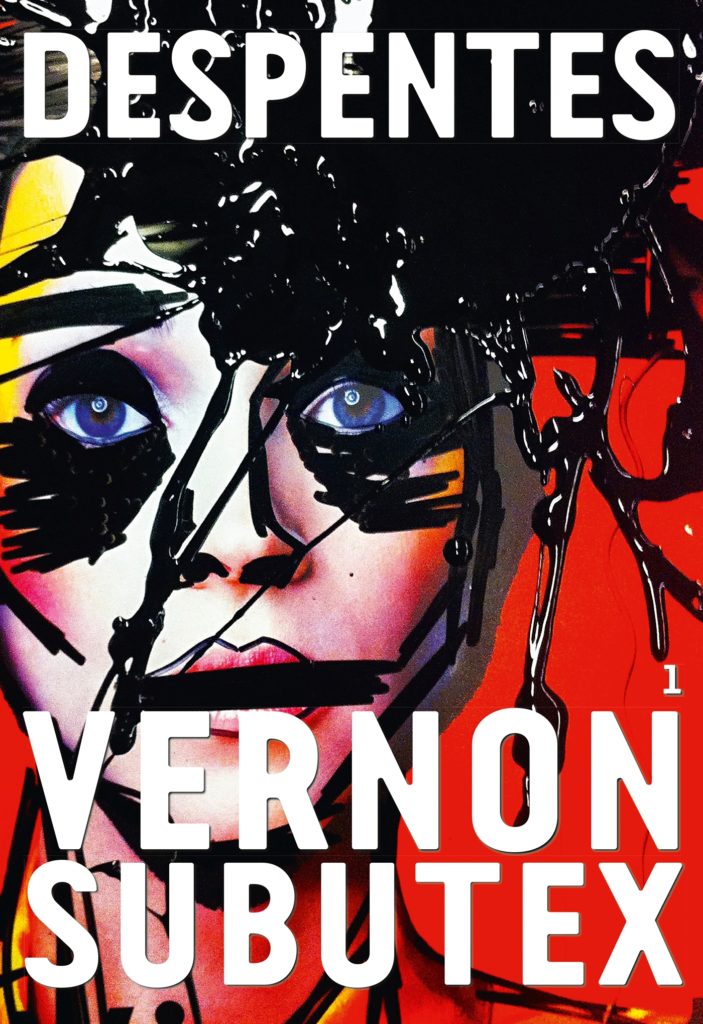 VERNON SUBUTEX 1 by Virginie Despentes (translated from the French by Frank Wynne). Published in English by MacLehose Press.

WHO IS VERNON SUBUTEX?

An urban legend. A fall from grace. The mirror who reflects us all.

Vernon Subutex was once the proprietor of Revolver, an infamous music shop in Bastille. His legend spread throughout Paris. But by the 2000s his shop is struggling. With his savings gone, his unemployment benefit cut, and the friend who had been covering his rent suddenly dead, Vernon Subutex finds himself down and out on the Paris streets.

Translated from the French by Frank Wynne