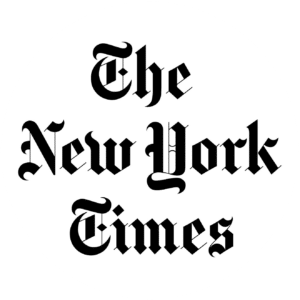 By Mira Kandar for the New York Times

“Despentes is France’s most famous bad-girl author. A rape survivor who has worked as a prostitute and a housemaid, Despentes’ unapologetically feminist eye picks out the telling details of contemporary French society’s casual ennui and petty hypocrisies. Her “Vernon Subutex” series of novels — there are three — are critically acclaimed best-sellers in France. In Volume I, we meet the book’s eponymous hero, a fallen former record-store owner who has nothing left to his name except interview tapes of a recently deceased rock star that could be his ticket off the streets. ”