Posted by: Webmaster G | reviews Comments Off on ★ The Spectator ★ “Virginie Despentes attempts a fresco of modern French society” 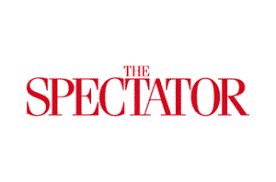 Review by David Sexton in The Spectator

“The novel follows [Vernon] round Paris, as he tries to charm old acquaintances into letting him sofa-surf or, in the case of female friends, share their beds, if need be. But then this ruse too begins to fail him and he ends up on the streets, begging. So this traverse of society allows Despentes to paint a broad picture, effusively giving voice to one character after another, from an arrogant hedgie to an alkie derelict, in a kind of frenetic montage. ”